489 for street begging arrested in Kano

In February and March, The Kano State Hisbah Board said it had arrested 489 beggars for allegedly impious the law banning street begging in the state. 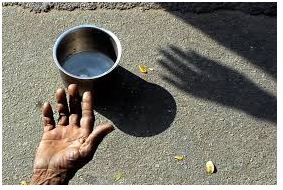 Malam Musa Tsangaya, Head of the Anti-begging Unit of the board, told the News Agency of Nigeria in Kano that 192 of those arrested were children while 228 were adults.

“Our men arrested the street beggars around France Road, Dangi Junction, Lugard Road, Murtala Mohammed Way and Magwan Junction violating the law banning street begging in Kano metropolis.
“Out of the 489 beggars, 314 were adults, both male and female, while 175 were children who engaged in begging by the road side and in the premises of major businesses,” Tsangaya said. 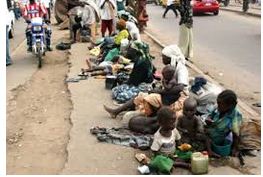 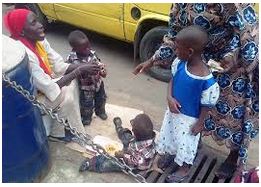 He stated that 300 of the arrested beggars hailed from Kano city, while 237 were from Jigawa, Katsina and Kaduna.
According to him, the remaining nine are from Cameroon and Niger Republic.
Tsangaya said some of them had been charged to court, while four of them suffer mental disorder.