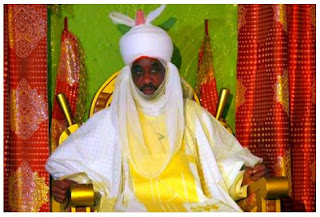 “If Nigeria Is Broken Into Components, Northern Nigeria Will Be Poorest” – Emir of Kano

In a keynote address during the opening ceremony of Kaduna State’s Investment and Economic summit (KADINVEST) recently in Kaduna state , The Monarch ,  Emir of Kano, Sanusi Muhammad II says "if Nigeria were to break up into components today, Northern N‎igeria would be the poorest countries in the world"

Emir stressed that it would be a disservice to use the standard of living of Nigerians residing in oil rich Niger Delta or commercially viable Lagos and business oriented south-east, to compare that of the North. .
According to the Emir, the North East and North West regions are the most poorest regions in the country and even in the world. ‎ “As far back at 2000, I looked at the numbers, Borno and Yobe states, UNDP figures, Borno and Yobe states, if they were a country on their own, were poorer than Niger, Cameroon and Chad. .

Nobody saw this because we were looking at Nigeria as a country that averages the oil-rich Niger Delta, the industrial and commercial-rich Lagos, the commercially viable southeast, and you have an average. Break Nigeria into its component parts, and these parts of the country are among the poorest, if it were a country. . 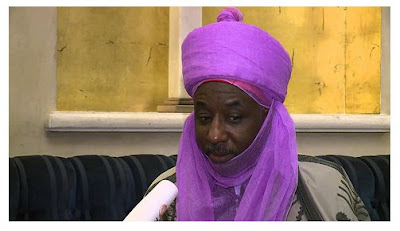