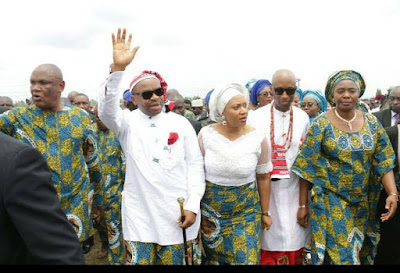 The late Akwa Edidem Ukpa who was also the Chairman, ExxonMobil Host Communities Forum, was until his passage, the 1st National Life Patron of Traditional Rulers of Oil Minerals Producing Communities of Nigeria (TROMPCON).

Event was attended by Politicians from both PDP and APC.
#AkwaEdidemGoesHome 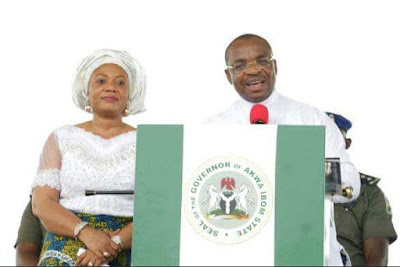 "There are no political parties here, but all proud Akwaibomites. May this new sense of unity abound in us" HE, Governor Udom Emmanuel giving a funeral oration at the funeral of the Late Paramount Ruler of Onna, Akwa Edidem Akpabio Udo Ukpa, JP, FCE, 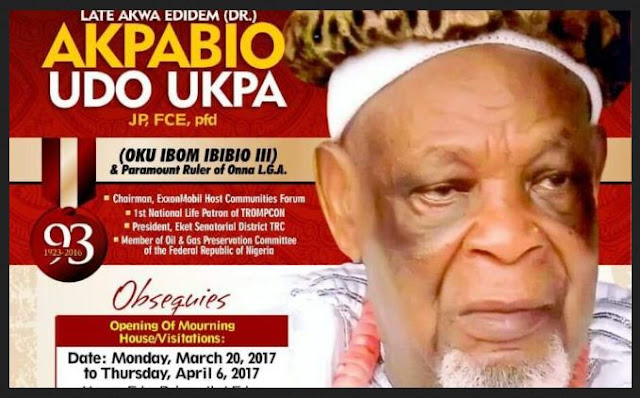 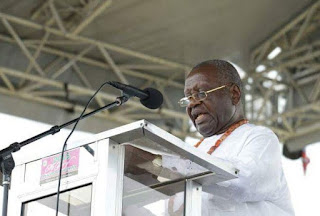 As a traditional ruler His Eminence, Late Akwa Edidem (Dr) Akpabio Udo Ukpa, did not involve in partisan political party politics but everyone admits that his influence on the polity of the state was sagacious. May the legacies you built and nurtured not be destroyed or trampled upon. - Obong Victor Attah during the Funeral/ thanksgiving service in honor of Late Edidem Akpabio Udo Ukpa. 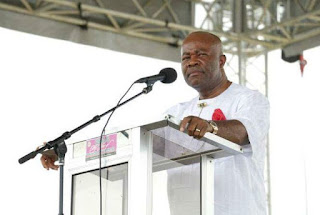 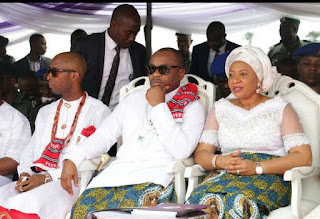 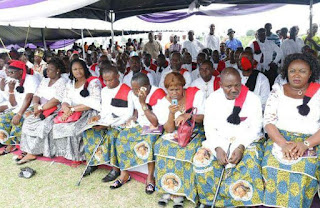 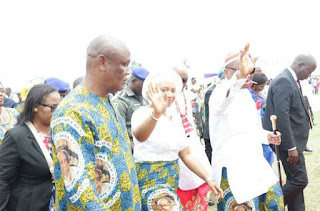 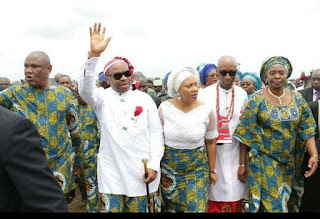 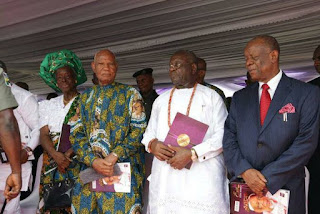 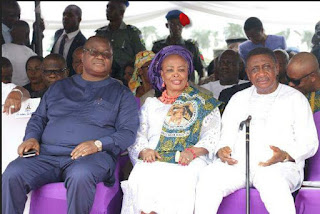 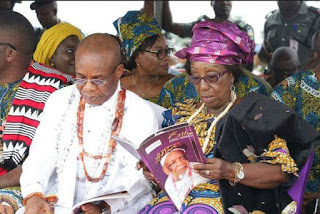 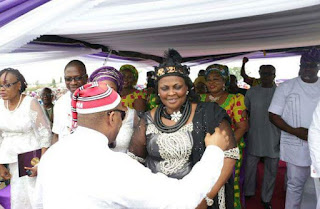 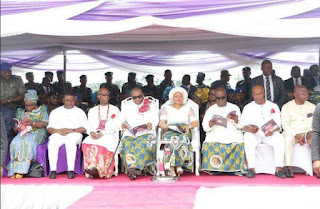 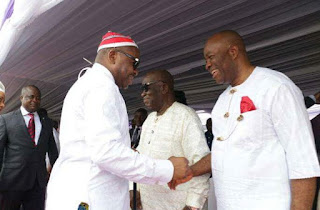 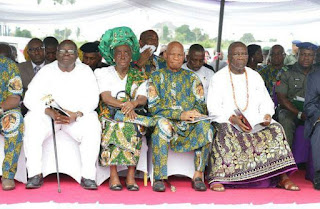 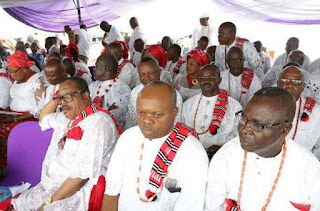 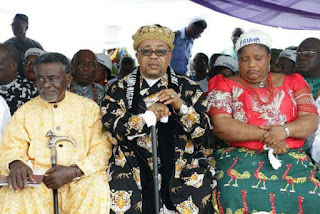 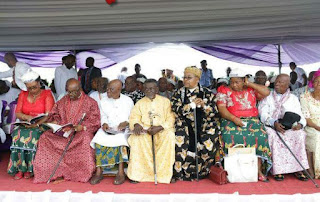 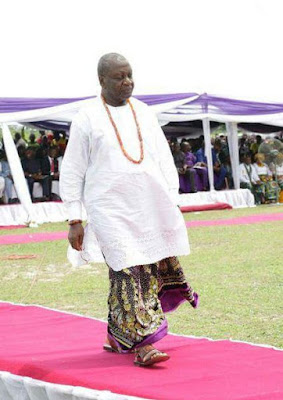 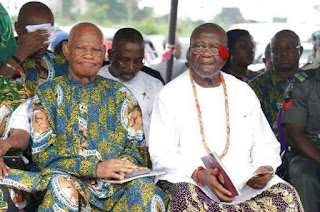 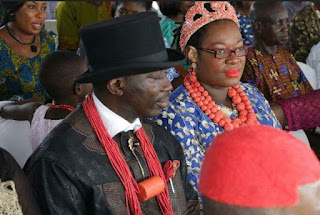 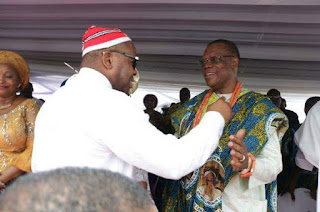